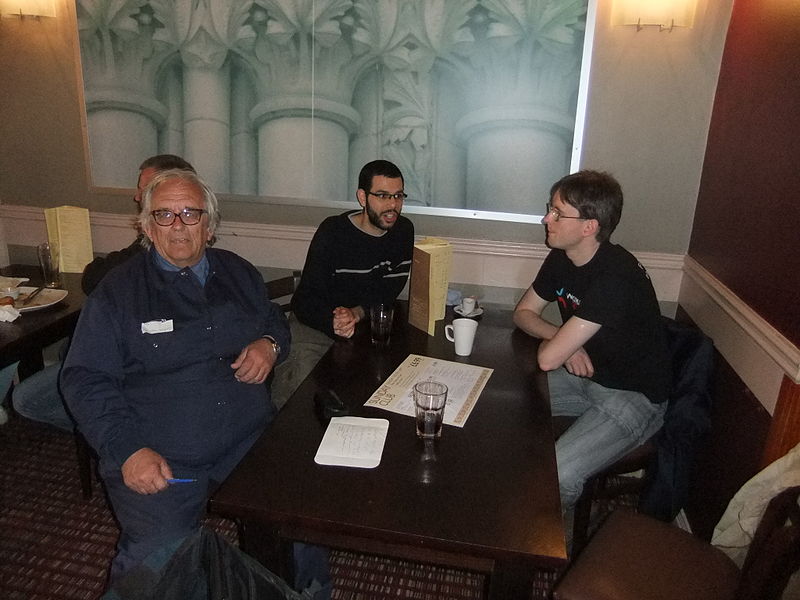 I heard of an alcoholic who refused to admit that he had a problem. When those closest to him spoke to him individually of their concern for him he told them he did not have a problem, he was fine. He was in denial. But those closest to him being concerned for his welfare knew they had to do something. They realized they would have to somehow make him understand the reality of his illness and addiction. They decided that they would have to confront him together instead of talking to him individually. So they arranged a surprise meeting with him and together they all confronted him with the situation of his life. It worked; he admitted his problem and agreed to get help and joined AA. It reminds me of the advice in today’s Gospel on two types of brotherly correction, firstly in private on-on-one and secondly if that fails with some others:

“If your brother sins against you, go and tell him his fault between you and him alone. If he listens to you, you have won over your brother. If he does not listen, take one or two others along with you, so that ‘every fact may be established on the testimony of two or three witnesses.” —Matt 18:15

Owe nothing to anyone, except to love one another; for the one who loves another has fulfilled the law…You shall love your neighbor as yourself. Love does no evil to the neighbor; hence, love is the fulfillment of the law. —Rom 13:8-10

There is a perversion that may occur when we are afraid to carry out brotherly correction, gossip. Cardinal Schonborn, in his book, “My Jesus: Encountering Christ in the Gospel,” writes:

“We talk with everyone we can about the faults of the other person, just not with that person himself. This “backbiting” is almost a national pastime for us. The person affected is often the last to find out that his faults are being discussed…Gossiping is unmerciful…”

Instead the solution proposed to the Church in the Gospel today requires much more maturity.
It was also a tried solution, having been implemented in the ancient community called the Qumran before the Church.

The prophet Ezekiel was commissioned by God to give brotherly correction to the whole nation as we heard in the first reading,

“You, son of man, I have appointed watchman for the house of Israel; when you hear me say anything, you shall warn them for me.” Ezek 33:7

This is also the vocation for which you are preparing, to be watchmen for your future parishioners, to speak on behalf of God to your future parishioners to give brotherly correction. I think one of the temptations in priesthood is to want to be popular and that can sometimes prevent some priests from speaking certain truths on behalf of God. Ezekiel was warned by God not to shy away from preaching the truth,

One of the brotherly corrections that some parishioners give to priests is the need to preach on certain moral issues. Indeed people need to be reminded from time to time of important truths of our faith. There are ways of speaking the truth that will make the truth more acceptable. The Church is a loving mother and teaches out of love and concern for her children and there are reasons why the Church teaches what she does. This is especially evident in RCIA classes in every parish. Every year converts coming into the Church at Easter often have the same problems with our teaching every year, e.g. the mystery of the Holy Eucharist or some commandments, but when the reasons are explained they understand why all the aspects of our teaching are integral to the Church. The Church teaches what she does because she is a loving mother concerned for her children.

“Again, amen, I say to you, if two of you agree on earth about anything for which they are to pray, it shall be granted to them by my heavenly Father. i’or where two or three are gathered together in my name, there am I in the midst of them.” Matt 18:19-20

In conclusion, once again Paul gives us the context for all our interactions with others;

“Owe nothing to anyone, except to love one another; for the one who loves another has fulfilled the law…’you shall love your neighbor as yourself.’ Love does no evil to the neighbor; hence, love is the fulfillment of the law. —Rom 13:8-10.

*This is a homily given at the Vigil Mass, September 5th, 2020 at Holy Angels Church, Kulpmont, PA.  by Fr. Robert Berger. Fr. Berger is a retired priest in the Diocese of Harrisburg.  He was a military chaplain, served in Vietnam, and retired from the chaplaincy as a lieutenant-colonel.  The homily was given to priests and seminarians as well as congregants. His homily is a model for those of us in Al-Anon.